The 1A South was a tumultuous conference in the lead-up to the Christmas break. With an even eight games in the season, the teams are only half-way through and ready to continue on in the new term to fight for their slot in the playoffs and the chance for a spot in the Premiership South.

Anything can happen in such a tight conference with the fourth place team only two games behind the second guaranteed playoff spot and one game above being relegated to Division Two.

Leading the conference, the Portsmouth Destroyers, undefeated through four games this season have been consistent in their winning. Averaging 16.5 points per game scored and restricting their opponents to an average of just under 5. With only a single bye week between games the Destroyers had a more compact schedule than many, but they proved themselves to be capable of weathering the schedule and riding their momentum through fixtures. A long break to recover from aches and pains will likely bring back a strong contender for an undefeated season and a trip to the playoffs.

Sat second in the conference, at 3-1, the Surrey Stingers are hot on the heels of Portsmouth. In such a close division and only half way through the season all is still to play for. Their only loss of the season was to the undefeated Destroyers in an unfortunate 13-14 loss in Week Two. The Stingers will hope to continue their streak after the Christmas break when they open up the second half of the season away at Reading in Week Eight. 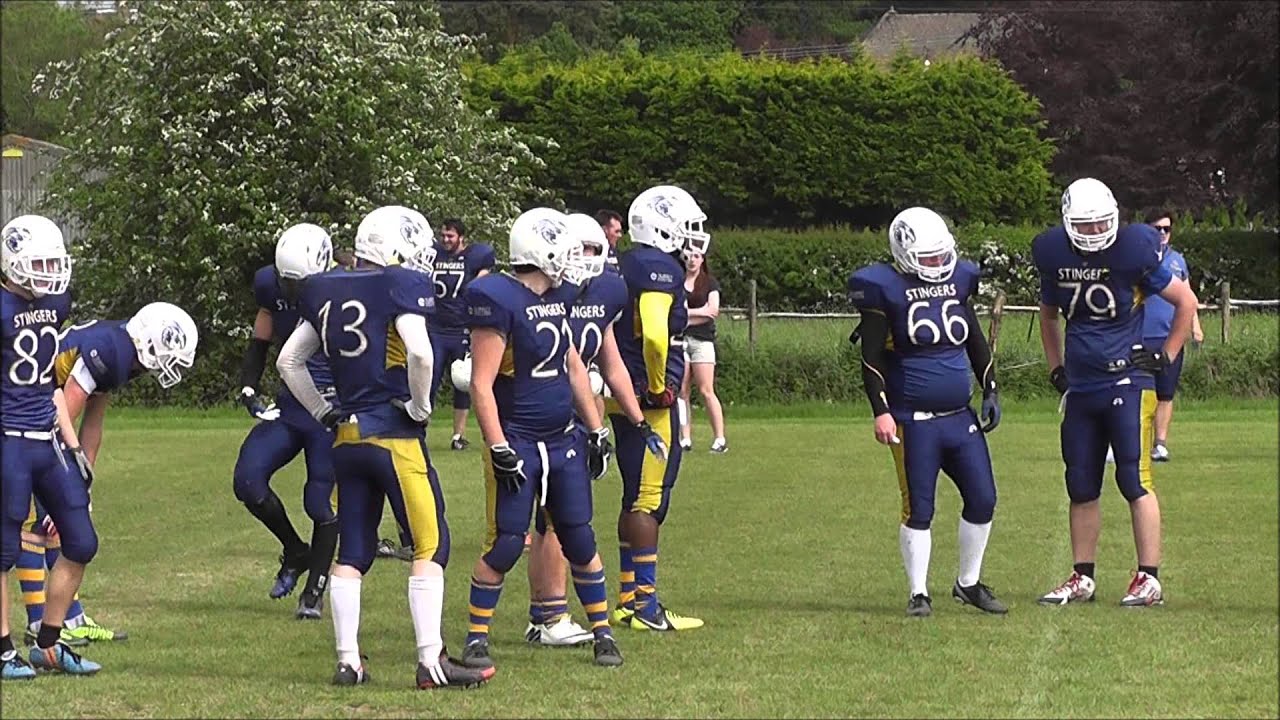 In the middle of the conference, the Sussex Saxons are 2-2. Their two losses come from the two teams ahead of them in the conference, Portsmouth and Surrey. The Saxons are currently tied with Stingers for the most points scored in the conference at 74 which has allowed them to stay competitive, though ranking fourth in points allowed is the reason they’ve slipped to fourth in the Conference. If they can bounce back in the second half of the season and go a step further than they managed in their season opener and take a win away from Surrey, they’ll be in a good position to fight for a guaranteed playoff position. If they can’t steal a #1 or #2 berth however, their losses are likely to see them struggle to pick up one of the third place spots.

Only one game behind the Saxons, the Reading Knights have struggled to put points on the board in the first half of the season. Opening in week two the Knights started with a 7-0 win over the Tsunami. From there however the team struggled to score and lost three consecutive games through to Week Six. Being in fourth place in the conference isn’t the end of the Knights’ season however and with four games remaining and only two games behind Surrey the Knights can still turn things around and make the playoffs. That said, any slip ups could see them teetering on the edge of a relegation spot…

Which is currently held by the Brighton Tsunami. Brighton’s season so far has been defined by their struggles on offence with three shutout losses so far and scoring their first points of the year off a punt return in the first half of their Week Six game. The team may be down, but will the rest of the conference all stealing wins off one another they could still come back if their offence has found a way to revitalise over Christmas. We’ll learn the chances of the Tsunami making late run pretty swiftly, as they open the second half of the year with a tough return game against Portsmouth in Week Eight, followed by the Saxons in Week Nine. They need to pick up wins somewhere else it could be riches to rags for the Tsunami as they follow a Conference Crown in 15/16 with relegation to the basement tier.

Keep an eye on this conference as things are likely to stay tight all the way to the last games in Week Twelve.