The Alliance of American Football launches shortly after the Super Bowl with a spring league set to tide fans over during the long winter break for the NFL.

The AAF is a professional American football league founded by Charlie Ebersol (TV and film producer and son of NBC football executive Dick) and Bill Polian (NFL analyst for ESPN). It is set to commence play in February 2019, one week following the National Football League’s Super Bowl LIII championship game. The AAF consists of eight centrally owned and operated teams most in metropolitan areas that have at least one major professional sports franchise already.

The teams and their respective coaches (many who will be familiar names) are: 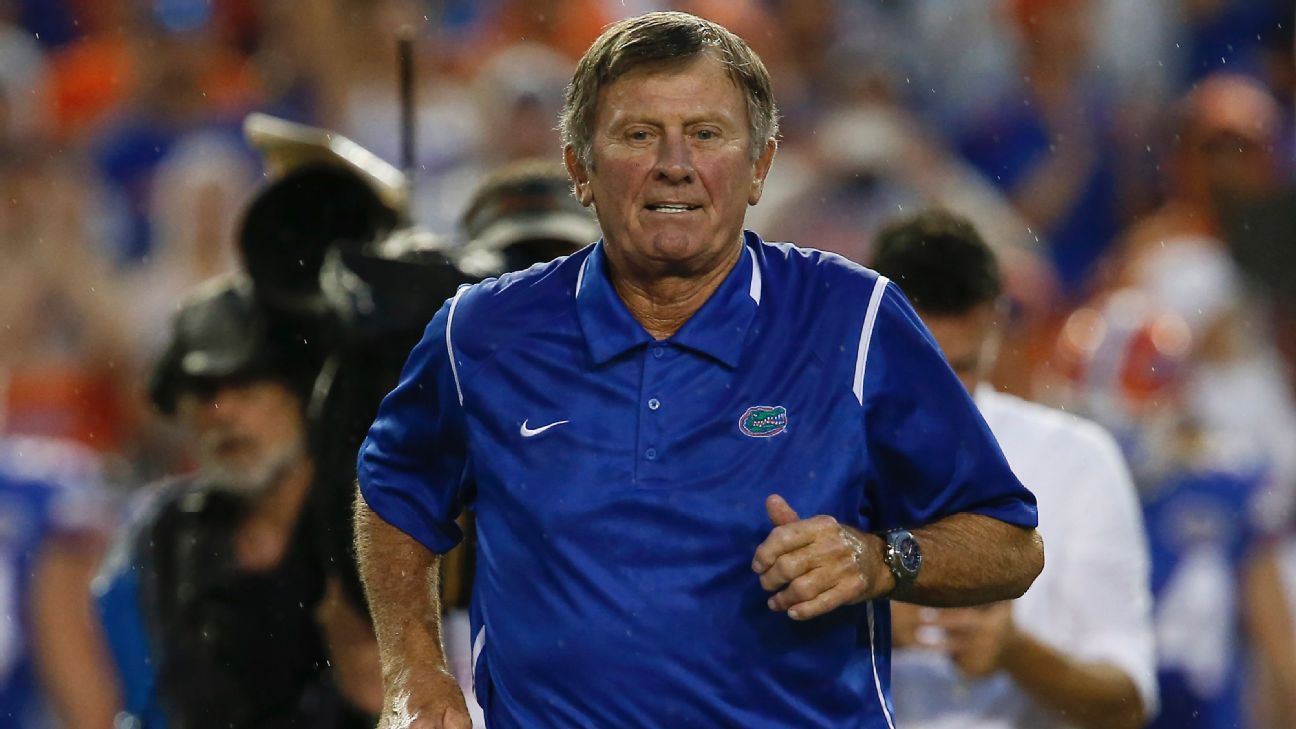 Steve Spurrier is coming out of retirement to coach the Orlando AllianceTeam:

Details are still very sketchy, however, the AAF App is due to launch shortly. The date has been pushed back due to a few technical issues however it’s now expected between 2nd & 4th of February.

Here’s what we know so far about the App.

Desktop Viewing:
There will be a web platform available although it’s not clear if this will be via a downloadable desktop app or a web client.

Screencasting:
This one may miss the cut off for the initial App launch, however it’s expected shortly after if not.

NFL Gamepass:
There apparently have been discussions about the AAF being available within the Game Pass subscription, however this is not yet confirmed.

UPDATE: The Alliance of American Football and NFL Network today announced a multi-year programming deal that will include live event coverage of The Alliance inaugural season. NFL Network will debut their Alliance coverage with The Salt Lake Stallions at The Arizona Hotshots on Sunday, February 10 at 1am.

Following The Alliance’s opening weekend, NFL Network will air two games per week in primetime on Saturday and Sunday night.

“NFL Network understands the mission and vision for The Alliance and what we are trying to accomplish,” said Charlie Ebersol, co-founder and CEO, The Alliance. “This partnership will now keep professional football in its primetime television spot, allowing fans to continue watching America’s most popular sport well into the spring.”

“Having live football games on NFL Network in February, March, and April will be a great addition to our lineup and a nice complement to our coverage of the NFL Combine and NFL Draft,” said Mark Quenzel, Senior Vice President of Programming and Production at NFL Network.

Fantasy Football:
We are informed that the level of interaction will be unlike anything seen before in an entertainment/streaming/sports app. A contact of US website Lazy Fan Sports has quoted an insider as saying it’s “the most exciting project he’s ever worked on”.

Update: The App was released on 7 February.

The App will feature adverts after a paid for ad-free version was ditched.

The ads themselves will be pinned to certain screens of the interface with similar style ads to YouTube being played prior to video clips as well as in-game advertising.

The aim of the league is to be an enjoyable, safe, fun competition and with these aims, a number of rule changes from the NFL have been introduced.

Kick-offs are one of the most dangerous aspects of plays and the AAF have taken the bold move to remove them. In place of kick-offs, the first team with the ball will start at their own 25-yard line.

As there are no kicks, a team can elect instead to get the ball at their own 35-yard, with 4th and 12 from their own 28, with a single chance to keep the ball.  However, the only time a team can attempt to retain possession is if it is behind by 17 points or more, or if it is behind inside the final five minutes.

The time teams have before they snap the ball between downs will be reduced, however outside of 2 minutes of the 1st half and 5 minutes of the second half no snap will be allowed prior to 10 seconds running off the play clock i.e. no immediate snapping of the ball.

Teams scoring a touchdown must go for 2 points.

In lieu of any Safety Free Kick the ball will be spotted on the receiving teams 35-yard line for a new series.  If the team scored upon wants to try to retain possession, the ball will be placed at the 18 and it will have one down to get at least 12 yards.

In the Regular Season, the loser of initial starting coin toss will have the option in overtime of being on Offense or defense, or to defend a specific goal.

The Ball will be spotted at the opponents 10-yard line, 1st and goal for one series. All normal rules will apply, 2-minute timing rules and all fouls enforced in accordance.

Each team will be allowed 1 time-out in overtime.

Games can be tied and will end after each team has one series.

Change of possessions (COP) are live and can be returned as this is part of a live ball. If after a COP without a score by either team that series will have concluded by rule and the opponent will be awarded their series or the game will have ended.

Defensive formations will be either 3-4 or 4-3 or Goal Line/Short Yardage.

A maximum of 5 rushers on Pass plays. Play fake, RPO and a passer out of Tackle Box remove the restrictions.

There will be a maximum of 4 rushers from one side of the position of the ball at the snap. There must be a minimum of 3 down lineman, either with a hand on the ground or on the Line of scrimmage (LOS) within arms reach of the neutral zone.

Defenders may cover tight ends on the LOS and drop back in coverage but once aligned on the LOS they will be considered a designated rusher.

Defensive Lineman will be numbered 90-99 and must line up on the LOS. They may cover the tight end and drop in coverage but will still be considered one of the 5 rushers. There is no minimum requirement for the number of Defensive Lineman in the game.

Blitzers may not be adjacent in the defensive formation i.e. if 2 blitzers they must come from opposite sides of the position of the ball. Blitzers must align at the snap from a position not more than 2 yards wider than widest Offensive lineman, this includes slot receiver lined up in regular splits adjacent to a lineman, and at depth of 7 yards. This will be known as the defensive Box

When the offence presents a heavy formation (TE/receiver aligned within 2 yards of the offensive tackle) the defence may put more than four players on the LOS within the width of the Tight Ends (including tight slot receivers).

In this formation, the defence may rush an unlimited amount of players provided they were within the defensive Box at the snap

The penalty for An Illegal defensive Blitz shall be an Unsportsmanlike Conduct Foul-15 yard penalty and an Automatic first down.

An Illegal Blitz will be subject to Instant Replay review.

For those that saw the Saints lose in the championship game there is good news as the AAF have Mike Pereira (former VP of officiating for the NFL) as a consultant. He’s introduced an extra official and they will be in the booth to pick up obvious errors. Pereira said it was modelled in part after the college targeting rule, which allows replay to step in and call targeting even if was not called on field, or take it off if it was called but wasn’t not really targeting.

“If you get a helmet-to-helmet spear and it’s not called on the field, it can be picked up by the ninth official,” Pereira said. “He has the ability to do it in real time. It doesn’t go to replay. … He can call down to the field and say, ‘Hey, spearing on No. 33 of Birmingham, 15-yard penalty, let’s go.’

“It’s correcting errors on the field by another member of the officiating crew without having to go to replay to do it and having a three-minute stoppage to do it.”

If the SkyJudge gets a quick replay, he could view it before the ball is snapped. They just can’t delay the next snap.

The overall objective is to reduce playing time and make the game more enjoyable as a result. There will be no television timeouts and fewer commercials. There will also be fewer video replays.