Four teams will carry an additional overseas player on their practice squads in 2019 as part of an expansion of the International Player Pathway program, the NFL announced today.

The four AFC East clubs will carry these overseas players on their roster until the end of training camp. At that time, the players are eligible for an international player practice squad exemption, granting them an eleventh practice squad member that is ineligible to be activated during the 2019 season.

The AFC East was chosen to receive these players in a random draw.

The International Player Pathway Program was instituted in 2017 and aims to provide international athletes the opportunity to compete at the NFL level, improve their skills, and ultimately earn a spot on an NFL roster.

For the past three months, the players have been training alongside NFL players and draft hopefuls in Florida, under the supervision of the NFL’s Will Bryce along with IMG Academy coaches including running back coach Earnest Byner, wide receiver coach Larry Kirksey, former NFL running back Leon Washington, defensive line coach Randy Melvin, linebacker coach Jim Herrmann and tight end coach Tyler Henderson. 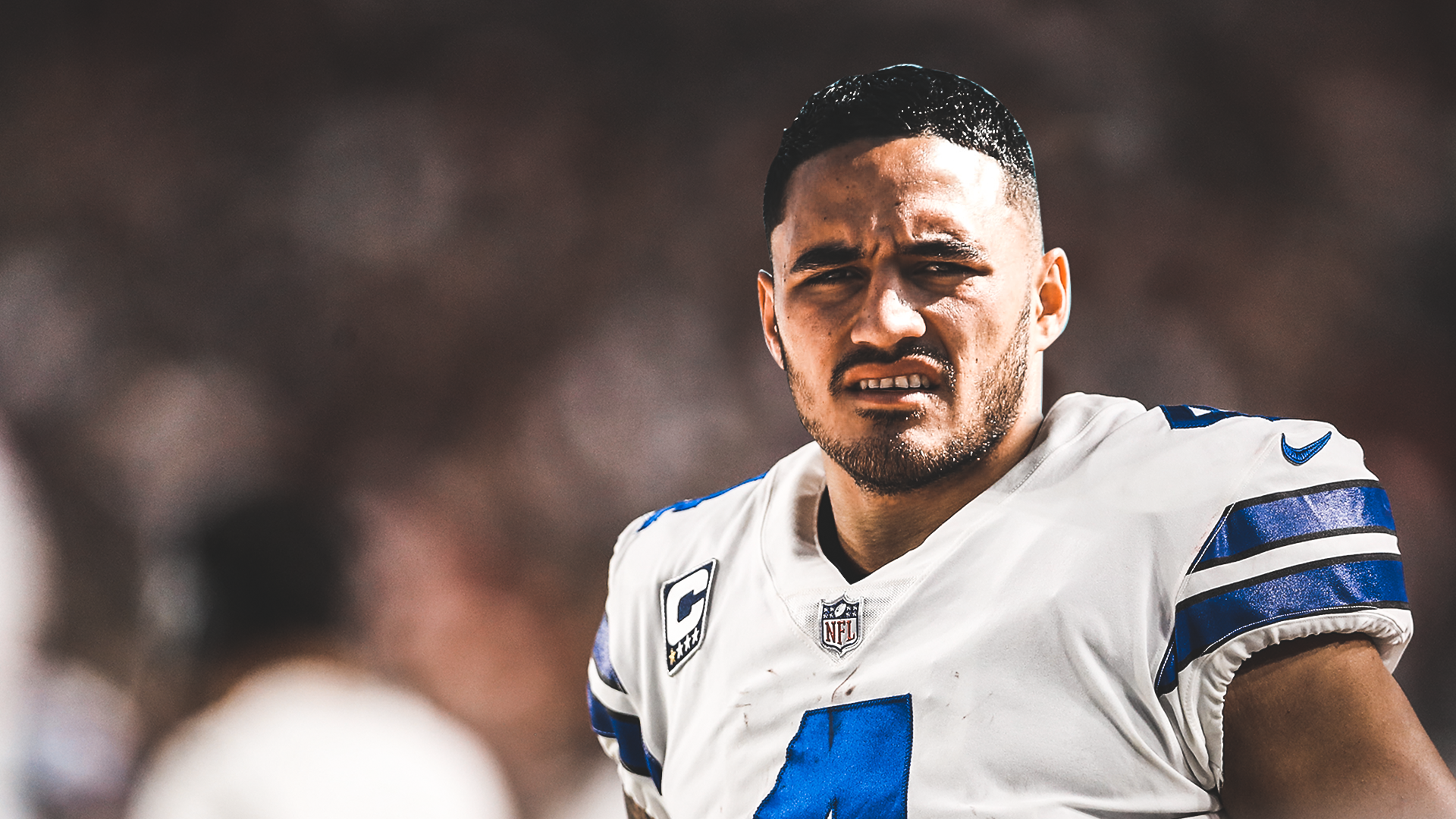 A former professional rugby league player from Australia’s National Rugby League. Signed his first contract with the Cronulla-Sutherland Sharks at 17 and made his professional debut with the club at the age of 19. Played the winger and fullback positions. Represented Australia in the 2017 Rugby World Cup and scored five tries in the quarterfinals. The following game, he set a record with six tries in the semifinals. 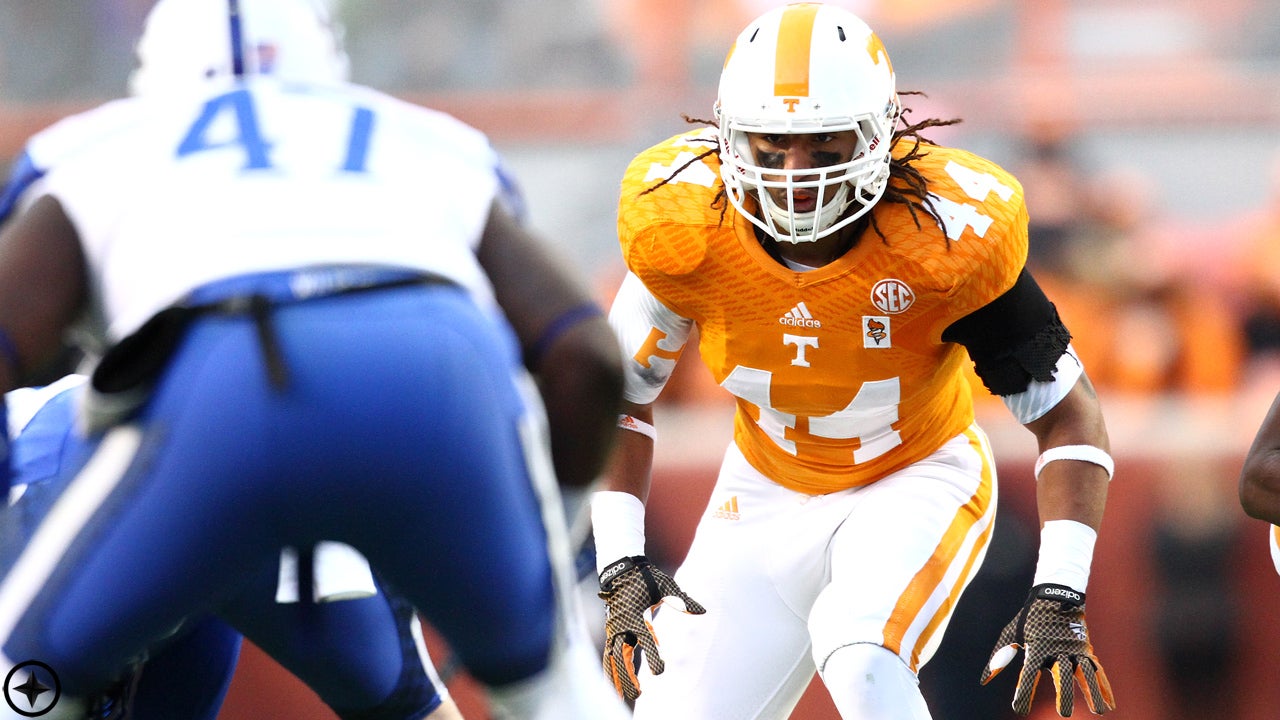 Played for the Stuttgart Scorpions of the German Football League before moving to Jacksonville. Played one season of high school football in the United States and was recruited to continue his career at the University of Tennessee. Although recruited as a linebacker, transitioned to a tight end during his sophomore season. Attended Tennessee for four years.

Played domestically in Brazil for the past four seasons on the two best teams in Brazil. A judo champion prior to playing football, he is known for his tremendous athletic ability and a willingness to learn. 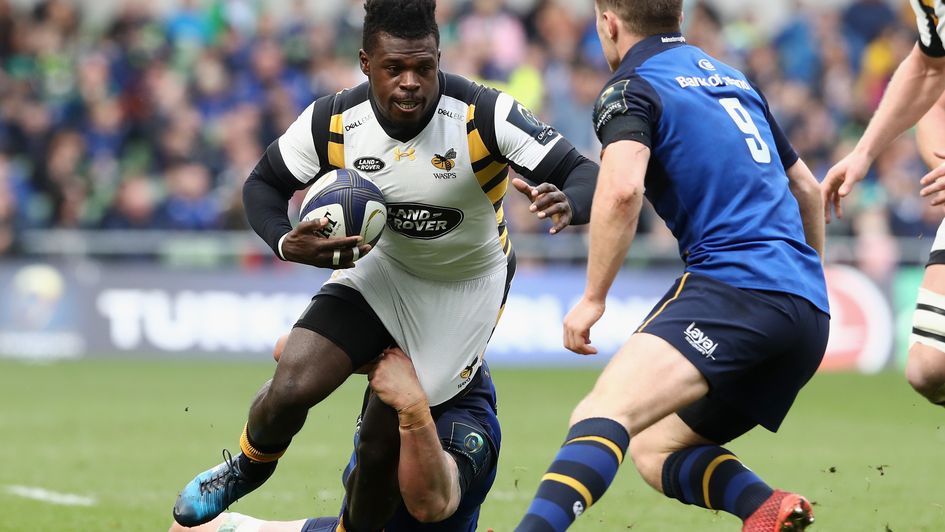 Represented the English National Rugby Team at the U16, U18, U20 and senior levels. Was selected to the British and Irish Lions squad, the highest honour for a rugby player. His 82 Premiership Rugby tries ranks third on the league’s all-time list. A projected running back, he has outstanding athletic ability and a versatile skill set.

The returning participants from the 2018 International Player Pathway Program:

Selected in the sixth round of the 2016 NFL Draft by the Minnesota Vikings, becoming the first player to be drafted directly from European football. Had previously been combining his university studies with playing for the Schwäbisch Hall Unicorns in the German Football League. Spent the 2016 season on the Vikings practice squad.

Played as a fullback and linebacker in the German Football League for the Ingolstadt Dukes, having begun playing the sport for the Munich Rangers and Allgäu Comets. Has focused on the fullback position, saying: “My coaches told me that while there are many linebackers like me in the NFL, there is no fullback that is so athletic and fast, so they are trying to create a new type of player with me.”

Played amateur football throughout his teenage years and attended the American Football Academy at Filton College in Bristol, England. Went on to represent the London Warriors in the British American Football League.

Converted to American football early in 2018 after a professional rugby career in England, where he played for the Worcester Warriors in the English Premiership. Playing as a second-row forward, he was known in rugby for his physicality and tackling ability and came to international prominence when a tackle in a game against London Wasps was shared widely on the Internet. He graduated from Loughborough University with a degree in economics.

The 2018 NFL Draft culminated an exciting time for Mailata, a past program participant. The Samoan-born Australian former professional rugby league player for the South Sydney Rabbitohs was drafted in the seventh round by the Philadelphia Eagles (thereby making him ineligible for the International Player Pathway Program). Converted to football full-time early in 2018, the 6-8, 350-pounder impressed NFL scouts at various workouts with his strength, footwork and athleticism, and continued his football journey with the Eagles during the 2018 season as the youngest player on their roster.

Obada was raised in London after arriving from the Netherlands at age 10. He signed as a free agent for the Dallas Cowboys in 2015 after playing only five games of amateur football with the London Warriors. He played in the preseason for the Cowboys and spent part of the 2015 season on the club’s practice squad. He has since had spells on the rosters of the Kansas City Chiefs and Atlanta Falcons before joining the Carolina Panthers practice squad as part of the 2017 International Player Pathway Program. In 2018, Obada become the first player from the NFL International Pathway program to make a 53-man roster. In Week 3 against the Cincinnati Bengals, Obada played his first regular season game, earning NFC Defensive Player of the Week honours for his one-sack, one interception performance.