NFLCommunications have shared what YOU need to be on the lookout for heading into Week Fifteen!

As the league enters Week 15, there are 20 teams either in or within one game of a playoff spot, including 11 teams that did not advance to the postseason in 2017. Since the 12-team playoff format began in 1990, at least four teams have qualified for the playoffs in every season that were not in the postseason the year before.

Two teams that finished in or tied for last place in their division in 2017 – Chicago (NFC North) and Houston (AFC South) – are currently in first place in their respective divisions this season. In 14 of the past 15 seasons, at least one team finished in first place in its division the season after finishing in last or tied for last place. Of the 46 teams in league history to go from “worst-to-first,” 23 of them have done so in the past 15 years (2003-17), including an NFL-record three such teams in 2005 and 2006.

HISTORY IS BEING MADE IN KC:

The players with the most touchdown passes in a single season in NFL history:

HERE’S LOOKING AT YOU, ROOKIE:

Denver rookie linebacker BRADLEY CHUBB leads all rookies and is tied for sixth in the NFL with 12 sacks this season.

With a sack against Cleveland on Saturday night (8:20 PM ET, NFL Network), Chubb would tie DWIGHT FREENEY (13 sacks in 2002) for the third-most sacks by a rookie in a single season since 1982, when the individual sack became an official statistic.

The rookies with the most sacks in a single season since 1982:

FALCONS MAY BE FALLING, BUT JULIO’S ON THE RISE: 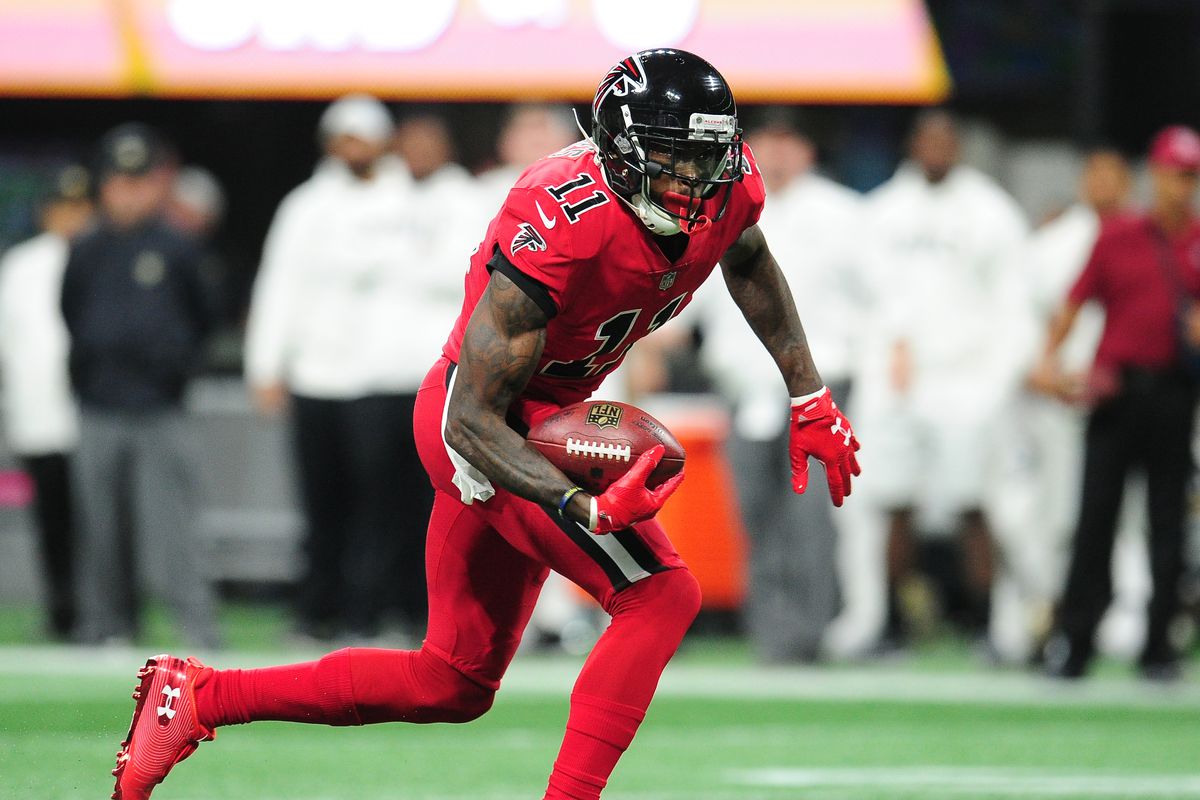 The players with the most career seasons with at least 1,500 receiving yards in NFL history:

Dallas running back EZEKIEL ELLIOTT leads the NFL with 1,262 rushing yards this season.

The players with at least 4,000 rushing yards and 1,000 receiving yards in their first three seasons in NFL history: 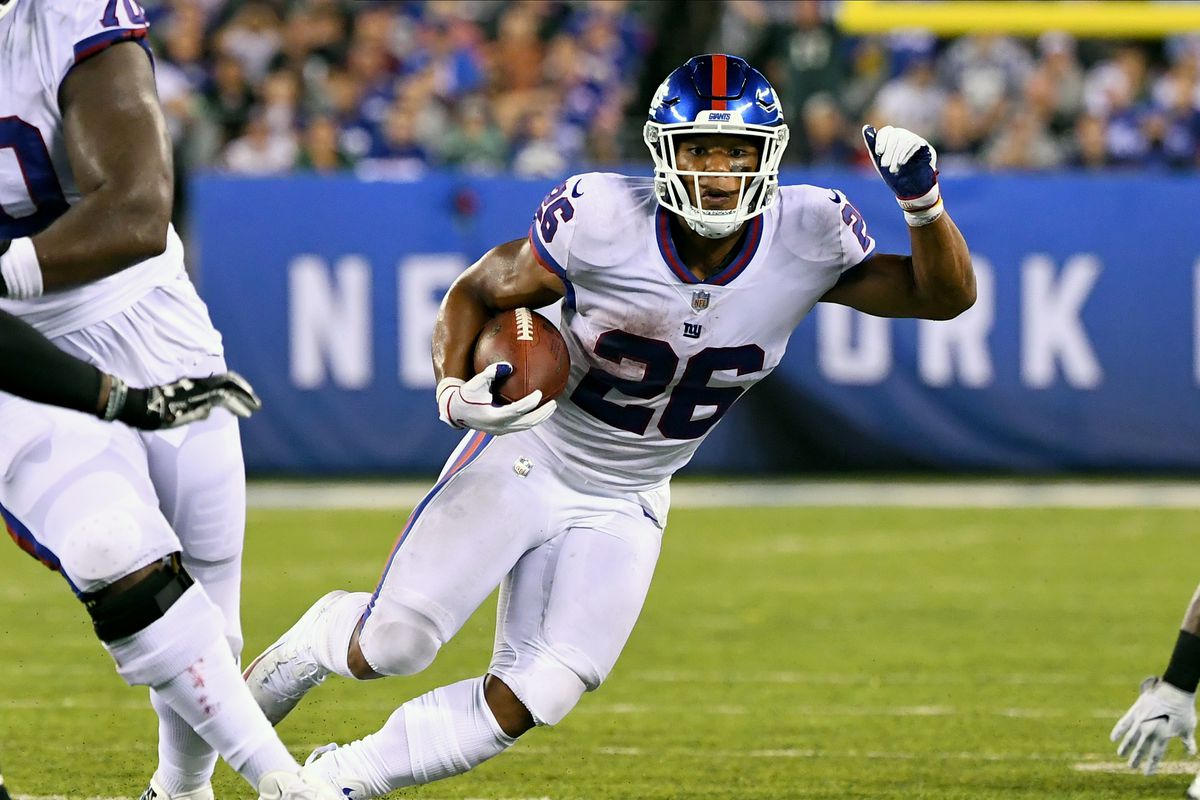 The rookies with at least 1,900 scrimmage yards and 15 touchdowns in a single season in NFL history: 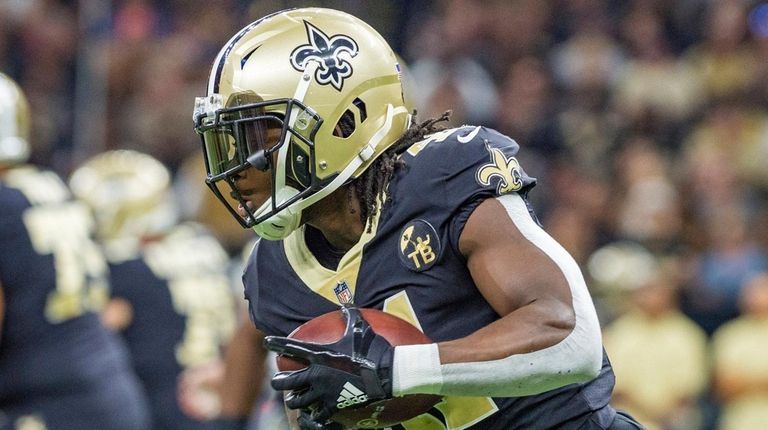 New Orleans running back ALVIN KAMARA ranks sixth in the NFL with 1,384 scrimmage yards this season.

The players with at least 1,500 rushing and 1,500 receiving yards in their first two seasons in league history:

Carolina quarterback CAM NEWTON ranks third among NFL quarterbacks with 473 rushing yards this season. Newton has rushed for at least 500 rushing yards in six of his first seven seasons in the league.

With 27 rushing yards against New Orleans on Monday Night Football (8:15 PM ET, ESPN), Newton can become the first quarterback in NFL history with at least 500 rushing yards in seven seasons.

The quarterbacks with the most seasons with at least 500 rushing yards in NFL history: