NFLCommunications have shared what YOU need to be on the lookout for heading into Week Two!

NO NEED TO PANIC:

Last season, the HOUSTON TEXANS became the first team in NFL history to win nine consecutive games following an 0-3 start. They also were the first team to win its division after starting 0-3 since the San Diego Chargers in 1992. 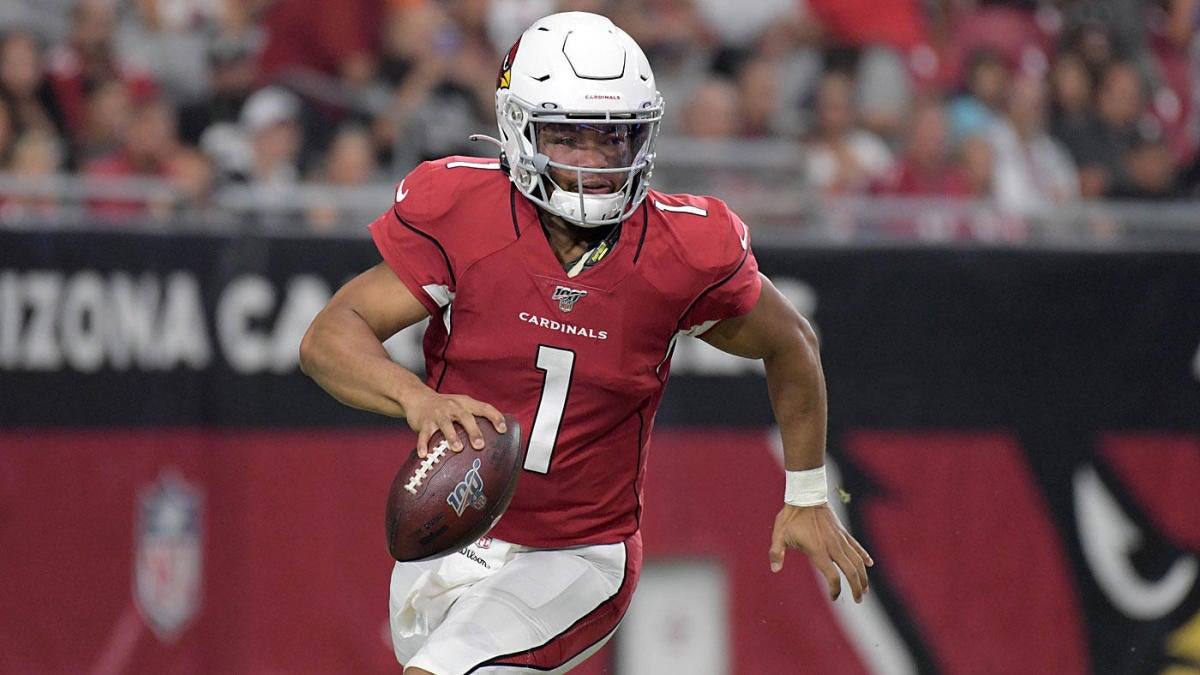 Arizona rookie quarterback KYLER MURRAY threw for 308 yards and two touchdowns in his NFL debut against Detroit on Kickoff Weekend.

With 300 passing yards on Sunday at Baltimore (1:00 PM ET, FOX), Murray can join CAM NEWTON (2011) as the only players to pass for at least 300 yards in each of their first two career games in NFL history. Baltimore quarterback LAMAR JACKSON passed for 324 yards and five touchdowns in Week 1, while Dallas quarterback DAK PRESCOTT threw for 405 yards and four touchdowns. They became the first players to record a 158.3 passer rating – the highest-attainable mark – in a season opener (min. 20 attempts) in NFL history. Jackson, at 22 years, 244 days-old, became the youngest player in NFL history with a perfect passer rating (min. 20 attempts).

The players to throw at least four touchdowns in each of their team’s first two games of a season in NFL history: 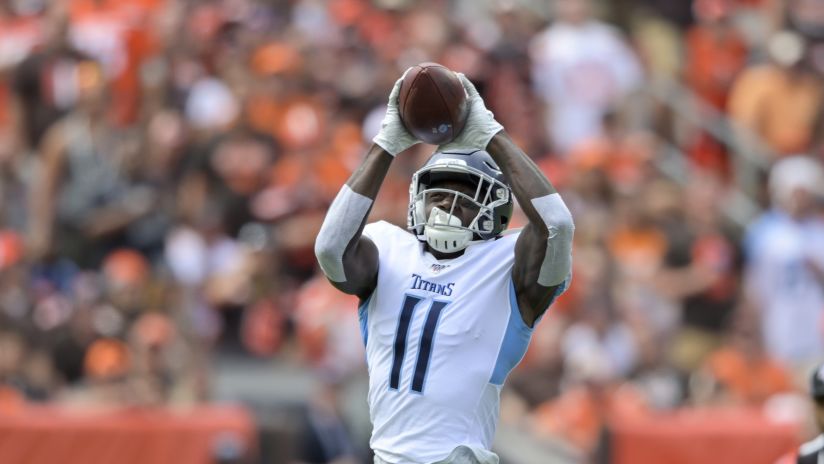 The players to record at least 100 receiving yards in each of their first two career games:

GET YOUR KITTLE CORN READY: 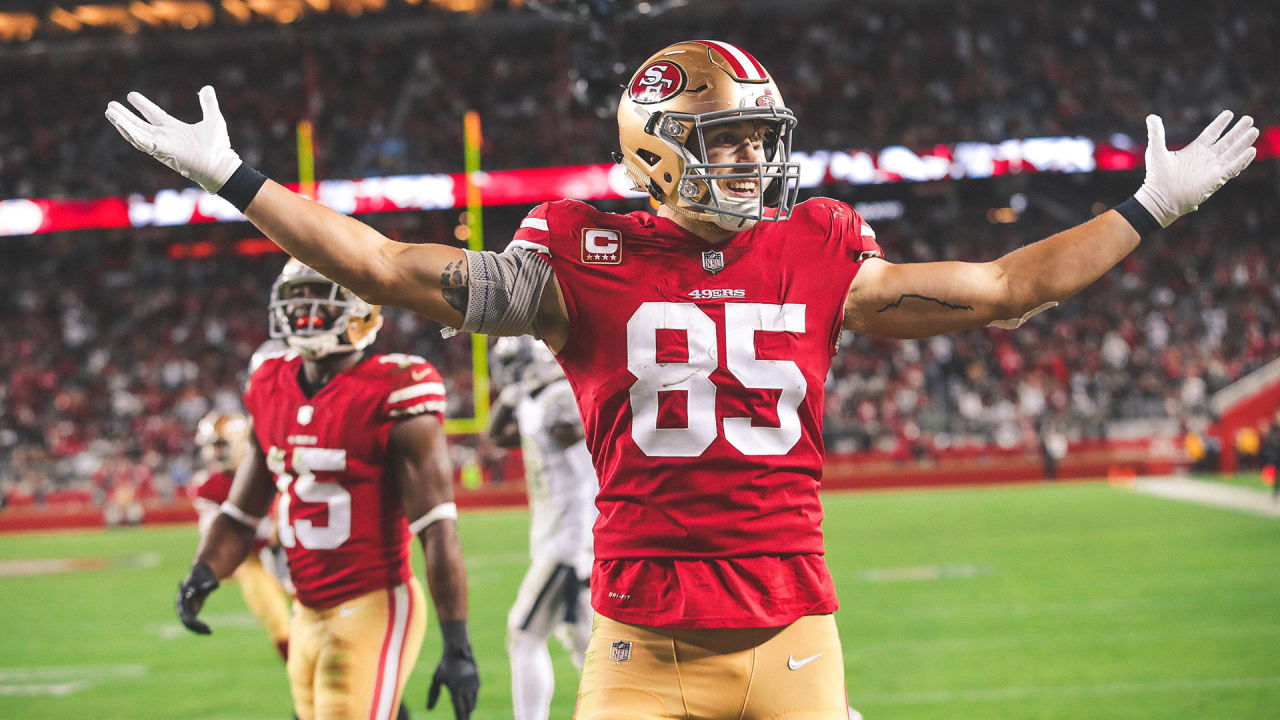 The tight ends to reach 2,000 career receiving yards in the fewest games in NFL history: