In celebration of the game of American football across all levels, the NFL announced today that 14 youth players from HOUGHTON PRIMARY and eight NFL ACADEMY students will be heading to Orlando, Florida for a trip of a lifetime as they become the first UK teams to participate in NFL Pro Bowl events.

The Houghton Bears from Cambridgeshire will be competing in the International NFL Flag Championships, a junior version of American football, where they will be playing against teams from Germany, China, Mexico, Canada and USA.

The Bears made it through to the finals after winning the UK 2019 NFL Flag Championships that took place at the new Tottenham Hotspur Stadium back in July. They will be wearing a specially made kit which has been endorsed by the Chicago Bears. During the UK finals, the team was led by Chicago Bears defensive end, Akiem Hicks and they have adopted the name of the Bears ever since.

“This has been an unbelievable experience and something the children will never forget. We are so proud of them all and wish them all the best as they travel to Florida with John and teachers Tina and Amanda to take part in the experience of a lifetime!”

The competition will be taking place on Friday, January 24, along with the High School Skills Showdown.

As part of a partnership with New Era, the NFL Academy will be taking part in the Play Football High School Skills Showdown. The students will be joined by other US High School football players to compete in a series of drills and fun challenges. New Era will be providing caps and hats for the eight players and four coaches attending, as well as introducing them to their NFL player ambassadors.

The NFL Academy students will also attend Play Football Opening Night, a youth and high school focused event for more than 500 participants. Throughout the night, participants will celebrate the game of football with Pro Bowl players, NFL Legends and Disney talent.

This enhances the positive development of the NFL Academy, which opened its doors last September, as it aims to develop young people and give them opportunities through education and sports. The student-athletes are excited to showcase their skills and learn about the values associated with the game at the Pro Bowl, amongst the NFL’s best. 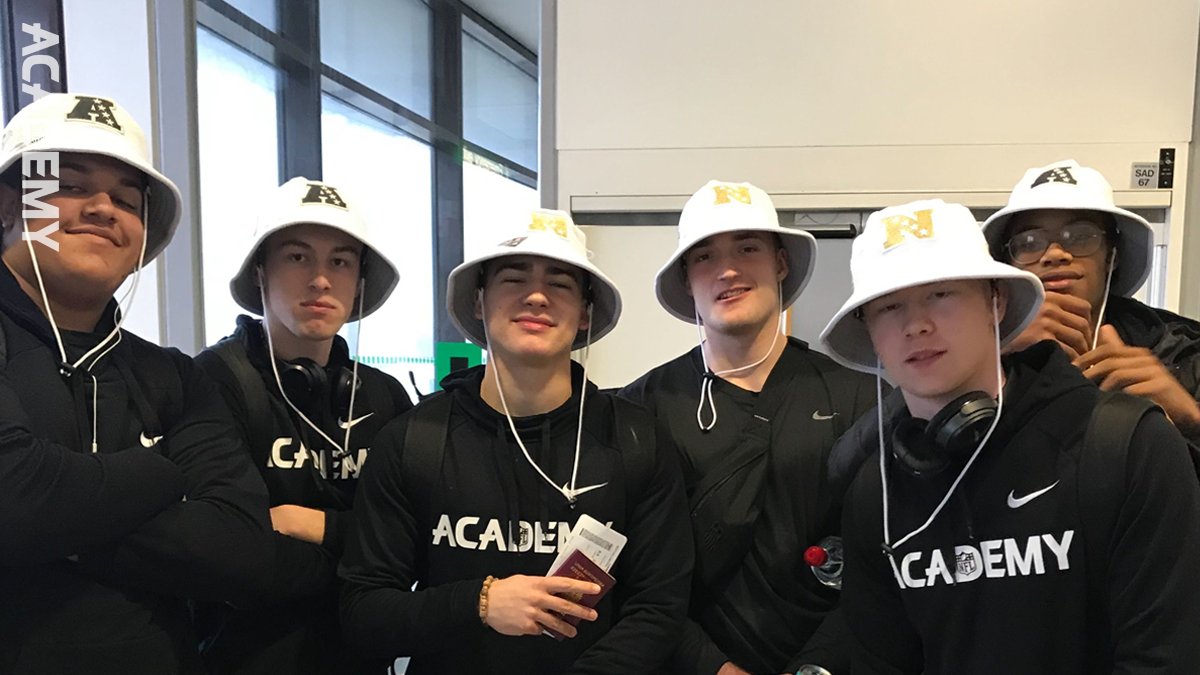 Seni Majekodunmi, Head of NFL Academy Relations added, “We are excited that our team has the ability to experience the Pro Bowl in Orlando. Learning from elite NFL talent will be a tremendous learning opportunity, and proud moment for the NFL Academy. We are grateful to New Era for their support of this program.”

During the trip the UK teams will get to attend practice sessions for the participating NFL players. They will also be guests at the NFL Pro Bowl, the all-star game of the National Football League, on Sunday.