Today the XFL announced initial quarterback assignments for each of the league’s eight teams:

“Our head coaches are excited about this first wave of quarterback assignments and the talent level in our draft pool,”

Said Oliver Luck, XFL Commissioner and CEO. “We will continue to identify and sign the best players available, and we are confident this is a strong start to the next two days.” 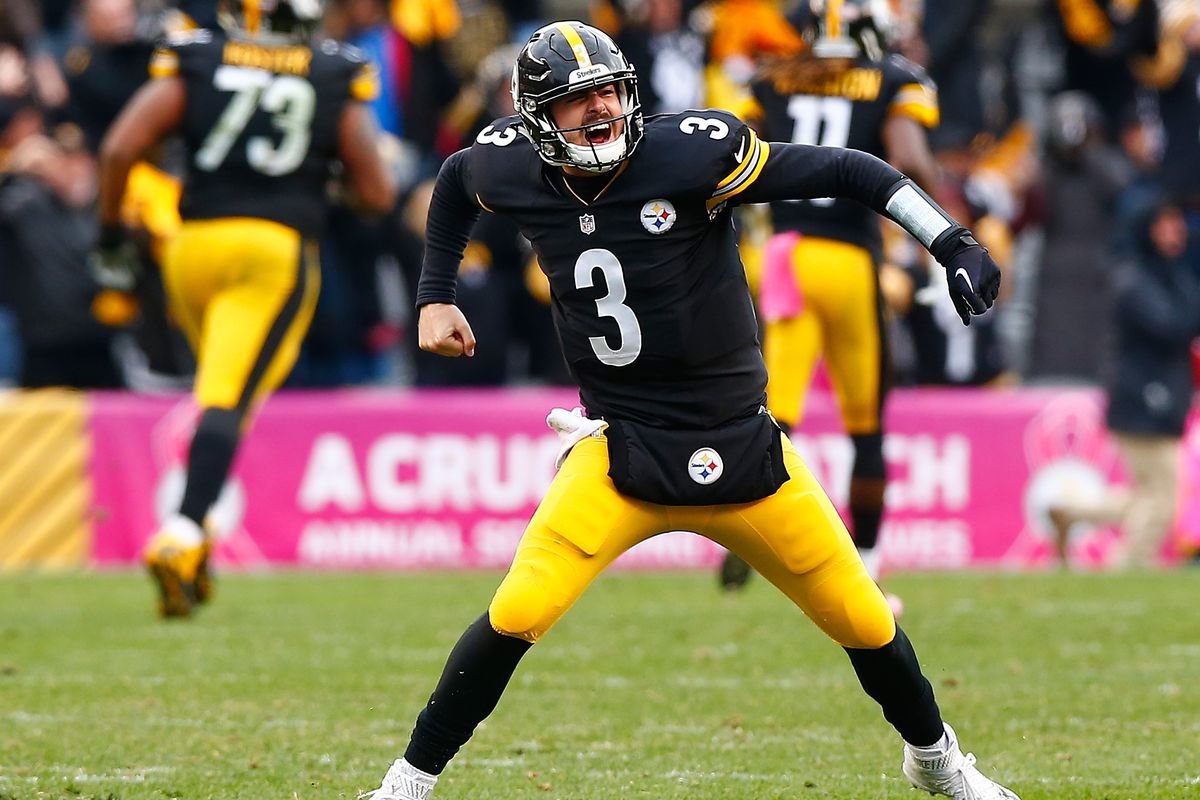 Landry Jones, Dallas Renegades
Jones spent six seasons in the National Football League with the Pittsburgh Steelers and stints with the Oakland Raiders and the Jacksonville Jaguars. The Artesia, New Mexico native attended the University of Oklahoma (2009-12), where he set Big 12 Conference records in passing yards (16,646), completions (1,388) and touchdown passes (123). As a senior, Jones earned All-Big 12 Second Team honours. In 2010, he won the Sammy Baugh Award, given to the nation’s top collegiate passer. Cardale Jones, DC Defenders
In 2014, after winning the Big Ten Championship Game MVP award, Jones led Ohio State to a national championship, despite starting that season as the third-string quarterback. The Cleveland native tallied 2,313 career passing yards with 19 total touchdowns in 23 games (11 starts). Drafted by the Buffalo Bills in 2016, Jones spent three years with Los Angeles Chargers’ practice squad. In 2019, he was signed to the Seahawks practice squad. 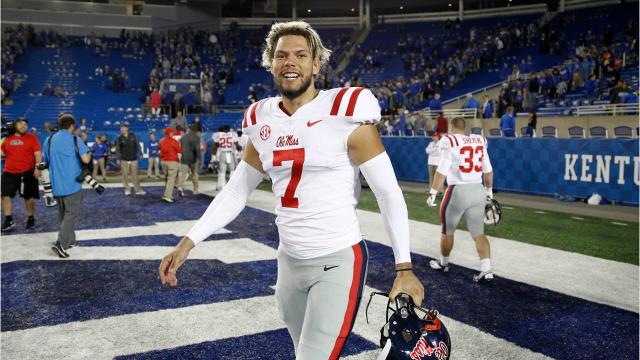 Jordan Ta’amu, St. Louis BattleHawks
Jordan Ta’amu played two seasons at the University of Mississippi (2017-2018). As a junior in 2017, he played in eight games (started final 5 games) and tallied 1,682 passing yards with 11 touchdowns. In his senior campaign, the Hawaii native broke the Ole Miss single-season record for 400-yard passing games (4) and led the SEC in both passing yards per game and total offense. He finished 6th all-time in school history with 5,600 career passing yards and 9th in passing touchdowns. A former 2019 NFL Combine invitee, Ta’amu was signed and released by the Houston Texans in August 2019.

Brandon Silvers, Seattle Dragons
During his four years as a starter at Troy University, Silvers passed for 10,677 yards (second in school history) with a 64.4% completion rating and compiled 71 touchdowns with a passer rating of 135.8. As an All-Conference QB during his senior year, he led the Trojans to their best record in school history (11-2, 7-1 Sun Belt). After spending time with the NFL’s Philadelphia Eagles, he started three games for the AAF’s Memphis Express last year (777 yards, 4 TDs) and signed with the New York Jets prior to training camp in 2019.