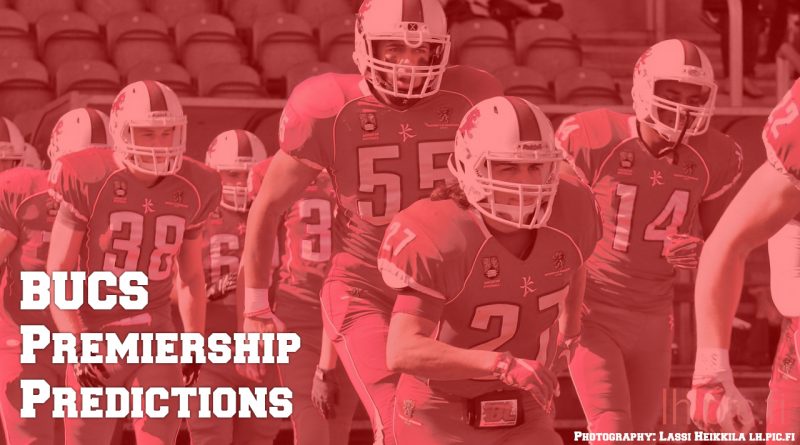 The second half of the Premier North season begins with a rerun of the Saints clash with the Braves that was cut short in Week Two following an injury to a Derby player in the first half.

Since that point, things haven’t exactly gone to plan for Derby, racking up close but surprising defeats to both Leeds Beckett and old enemies Loughborough. The 0-3 start to the season was enough to see Head Coach Noel Cassar step down at the start of 2018, and his replacement will have one heck of a job to do to keep the Braves in the top flight.

That job won’t have the easiest of starts either, taking on a Saints side that has strode to 3-0 without too much of a challenge. Leeds Beckett put up a good fight against them last time out, but we can’t see anything other than a comfortable Durham victory here.